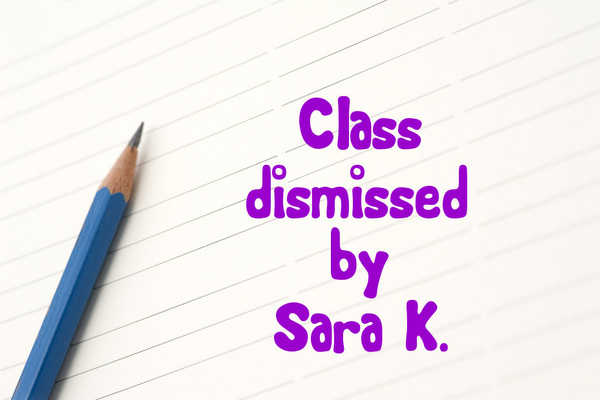 Sometimes people e-mail me things to put on my blog and I feel very important, but this is definitely the coolest thing that's landed in my inbox in some time.

Aspiring filmmaker Sara Koffi is raising money for a film called Class Dismissed, which she describes as "aiming to be one of the first, consciously created, problematic free forms of entertainment!" It's a story about a pair of college roommates; Christy, a plus-sized escort, and Aubrey, an overachiever who's falling for someone unexpected.

Sara says that she wants Class Dismissed "to be genuinely body positive, genuinely LGBT* positive, genuinely sex positive," which sounds like a pretty fantastic starting point to me. There's a bit more than a month left in her fundraising drive; I don't know how long it will be after that until the film premiers, but I'm definitely looking forward to seeing it.
Posted by Katie Casey at 8:13 PM